Your Reading Escape from the Daily Grind of 9 to 5

A short story based on this year’s Del Mar Fair, where a particular band of adventurers found the incredible speak easy, but if you’ve been there, shhhhhh! It’s true location remains to be a secret.

Amid the thousands of daily visitors to the fair, only a select special few would be capable to unwind the secrets of the speakeasy.

The news had announced the second annual hidden watering hole, a remarkable tease to entice the adventurers to meet the challenge to find their liquid treasure. The news casters performed their duties of informing the public of this hidden trove, but they honored the tradition keeping its location quiet. There were clues scattered throughout the extensive grounds of the ocean-side fair. It was an incredible, laughter filled journey, following the unwritten map that lead to the shepherd that would guide them the rest of the way:

It was an unrefined, but elated lot that stood in near silence from anticipation as their flight attendant announced that the pilot-less plane had arrived. She asked for their tickets and the password that was the true key to their departure. Armed with this knowledge from the clues they pursued, the first flight took off without hitch!

The first ten passengers listened to their flight attendant as she guided them through the turbulent fair toward their destination. The tall, young woman had no idea that applying for a summer job at the fair would spiral into this role of leading treasure seekers on their flights to booty. With hand in the air, she guided the group and chased away those who tried to sneak aboard. Through the throngs and to the elevator, they all ascended to the heavens to meet their well earned triumph, the  speakeasy, the Coco Cabana. 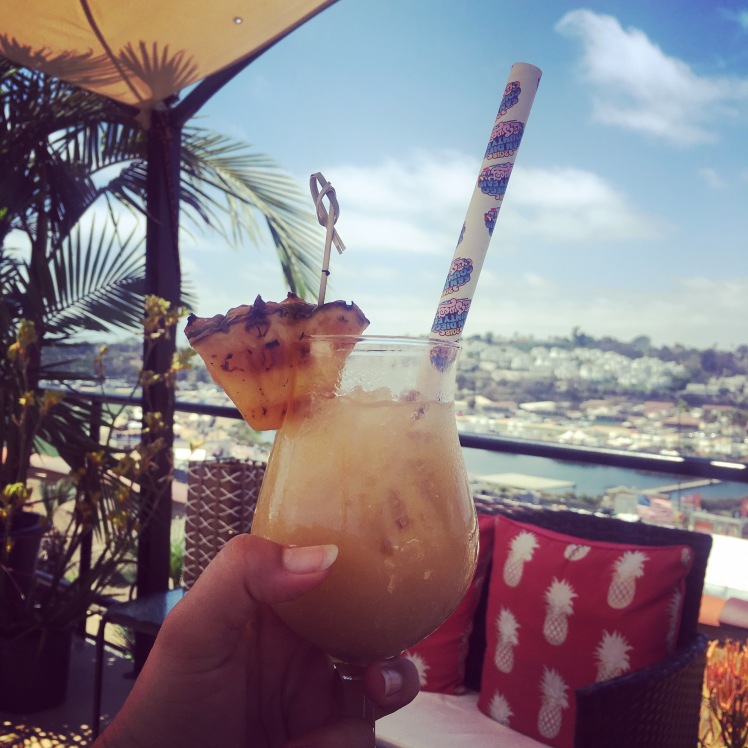 Like eagles they had soared above the fairgrounds, like kings they sipped the beverages and soaked in their glories. Real or not, the magic and prestige of the fair did not disappoint.

Did any of you fair goers find any speakeasies this summer? Or have you found any other sweet spots you’d like to share with this reading lot? Feel free to comment or to share on my Instagram any other troves you think would help your fellow adventurers to find some peace or at least, a brief escape.

P.S. – Looking for in-between escapes? Instagram’s a great way to catch a laugh with the daily shenanigans of this writer and her cats and it’s just one click away: s_faxon

2 thoughts on “One Fair Day”